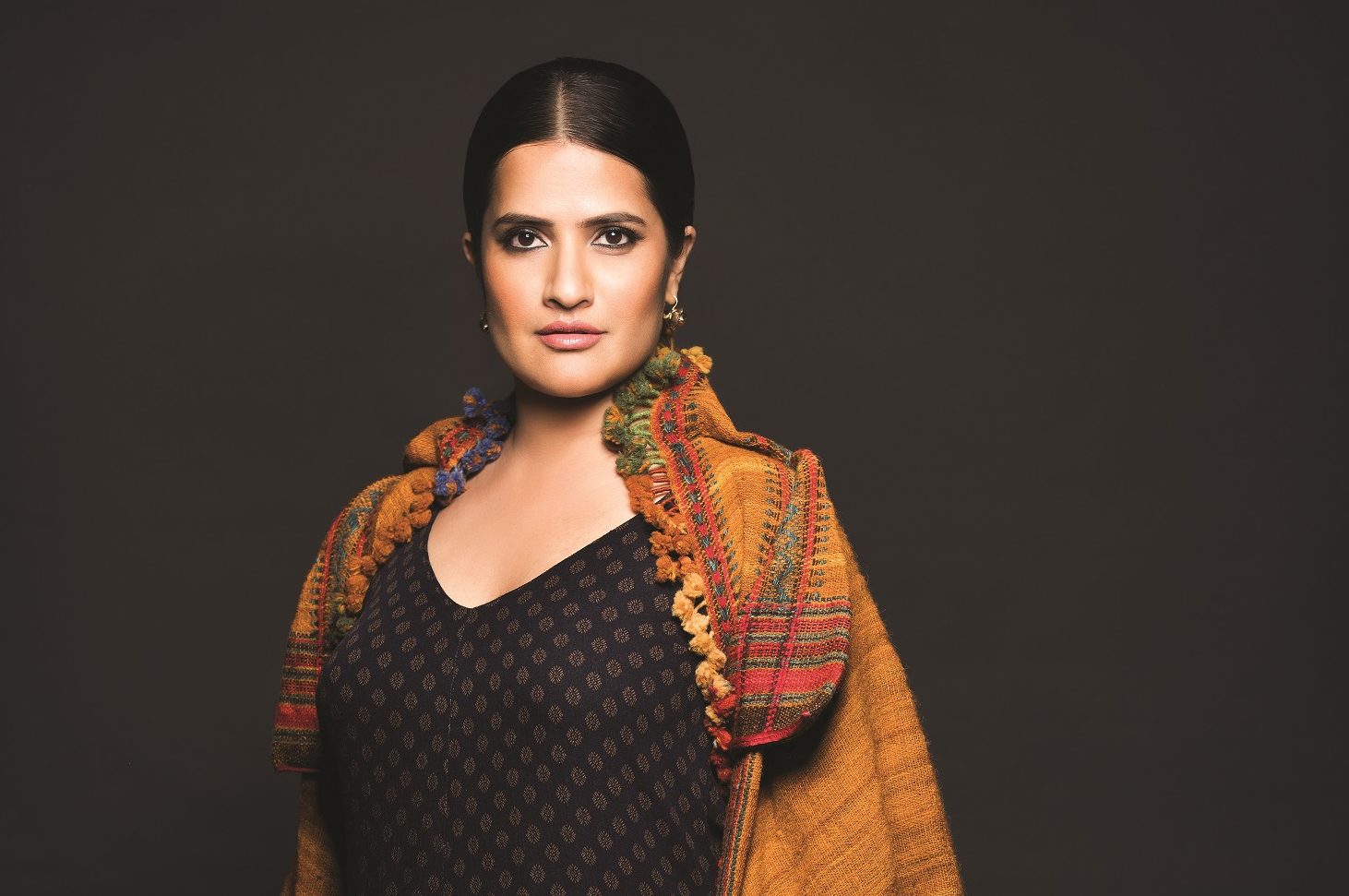 Sona Mohapatra is an Indian singer, music composer and lyricist born in Cuttack, Odisha. She has performed in concerts across the world and has been featured in albums, singles, concert webcasts, music videos, Bollywood films and advertisements.In addition to her own material, Mohapatra has recorded remixes of songs by David Bowie, with “Let’s Dance”, and INXS, with “Afterglow”, with the latter proving particularly successful