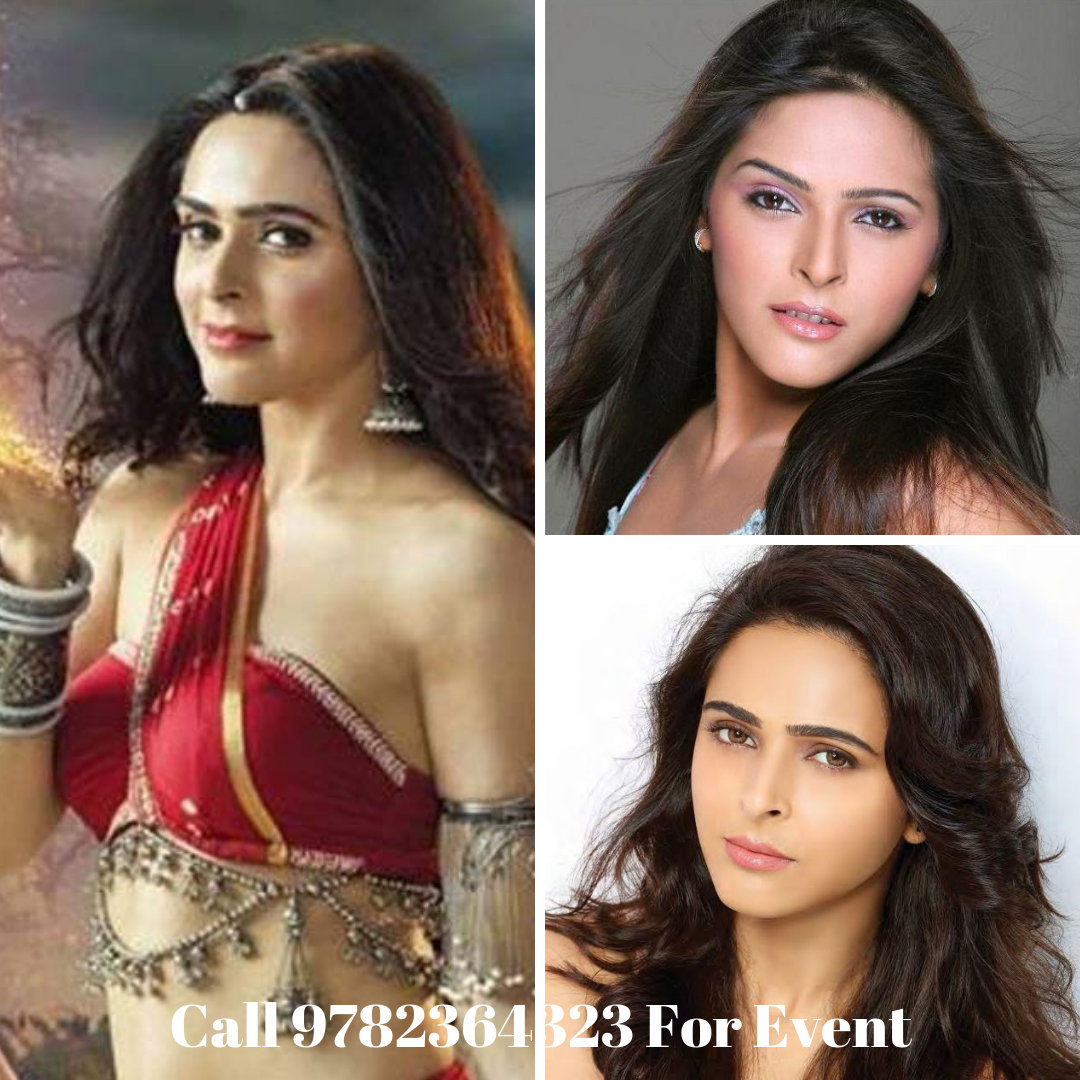 Madhurima Tuli (also credited as Madurima Tulli) is an Indian actress in Bollywood and South Indian films and television.Since 2017, she appears as Princess Chandrakanta in the fantasy television series Chandrakanta.

Show :- Shree as Bindiya,Rang Badalti Odhani as Khushi,Kumkum Bhagya as Tanushree (Tanu),I Can Do That as Herself, Dafa 420 as Saheb, 24 (Indian TV series season 2) as Devyani, Savitri Devi College & Hospital as Naina, Chandrakanta — Ek Mayavi Prem Gaatha as Chandrakanta 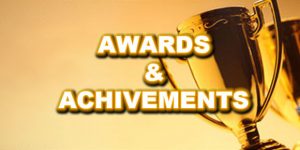